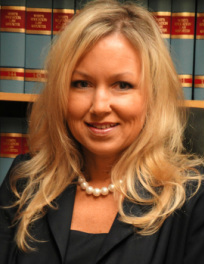 Shelley Brown obtained an AAS degree in Paralegalism in 1992. She majored in psychology at Campbell University.  She became a North Carolina Certified Paralegal in 2003. She first became employed as a paralegal to Attorney Robert L. Cummings (Ret.) in 1992 where she worked until 1998 in a general practice setting.  Shelley worked at Wheatly, Wheatly, Nobles, Weeks & Lupton, P.A., as a criminal law paralegal from 1998 to 2007.  In July 2009, she joined the Kirkman Whitford Law Firm as a paralegal in our family law department.  Shelley lives in Beaufort, NC. 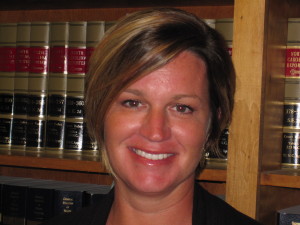 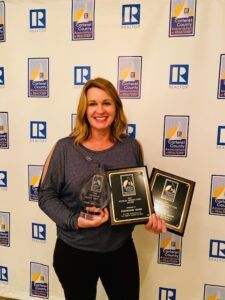 Andrea Riggs initially joined the Kirkman Whitford Law Firm in  July of 1995.  She served in many capacities in the firm (primarily as our Real Estate Closing Coordinator) before taking a season off beginning in 2007 to raise her four children.  She rejoined our firm in March of 2016 as a Paralegal, assisting primarily in estate administration and estate planning as well as traffic and criminal, municipal, education and real estate matters.  Andrea is the daughter of a photographer and, as a result, now avoids cameras whenever possible!